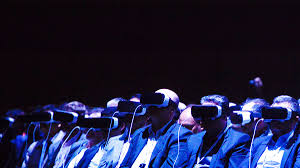 t was a bittersweet end to the week as I said goodbye to my team at Bracknell and Wokingham to undertake a new position in Central London. I was unsure and hesitant when I was told my outcome three months ago to leave my existing pool of branches and move out to work in the Reading area. But for the most part it has been a pleasant and enjoyable experience, a great team to manage that I will miss and did leave me feeling a little uncertain as to whether to push for something closer to home and more in line with where I want to end up working. END_OF_DOCUMENT_TOKEN_TO_BE_REPLACED

“Assassin’s Creed Syndicate was released on the 23rd October 2015 as a direct sequel to the French, revolutionary era set game Unity. Crossing the English channel, this new chapter in the franchise brought the action and intrigue to the streets of industrial London with all the grit and crime players had come to expect from this series. It was the first opportunity to explore an open world interpretation of London with many of its well known buildings and landmarks present at this period of time before the devastation caused by the Great Wars and the subsequent landscape and societal changes following this period. In 2018 I set out to capture many of the cities most well known landmarks on camera to compare and contrast the digital and real world equivalence of these locations, to look at the level of authenticity applied by Ubisoft in bringing the City to life. And where for artistic reasons, concessions and changes were made. It wasn’t a project designed to expose the fallacies of the Open World engine used in Syndicate, more an opportunity to explore the City I have resided in all my life and know very well and to shine a spotlight on the differences discovered on my digital and real world adventures. This tour took place in the Summer of 2018 across the City of London taking in many of its most famous landmarks and attractions, concluding in the Spring of 2019 with one final visit to the Tower of London to bring this series to a close.” END_OF_DOCUMENT_TOKEN_TO_BE_REPLACED

“What an abundance of riches this past week to talk about. I was able to get back out into London which I’ll talk about in a little detail but first that opening photo, one of those moments of feeling at one with nature. Just a curious bird when I stopped to catch my breath in Camden on Saturday that decided I didn’t pose a threat and was a little curious what I was doing. In truth, I had stopped to look at image quality on a series of shots I had taken but it caught my eye so I decided to slowly change lenses and try to get a picture of my new avian friend. I won’t be winning any prizes at the wildlife photographer of the year awards but it was fun to try out this form of photography if only for a moment. But back to the challenges of life and its been a relatively sedate past week, preparing for my final five days working in Bracknell and Wokingham. It’s been a short tenure but I’ll shortly be moving once more into the bright lights of the Capital and joining the daily commute as I start in a new location in Central London. It’s been nice to say goodbye having built a positive impression in such a short space of time. When I was first informed about moving out of London I did feel a little disheartened but I’ve tried to adopt a more holistic outlook in life and accept and make the most of these decisions outside my control. There was the natural temptation to kick and scream but ultimately, I feel it’s worked out for the best and I’m looking forward to my new challenge next week. ” END_OF_DOCUMENT_TOKEN_TO_BE_REPLACED

“Lola’s Cupcakes was founded back in 2006 by two friends, Victoria Jossel and Romy Lewis who turned a love of baking into a business with their first concession in Selfridges and a flagship store in Mayfair. Whilst the two founders have moved on from the company, it still maintains that original direction of using the finest, freshest ingredients baked daily in London. Offering a variety of staple classics and seasonal flavours there is a huge selection to satiate your sweet tooth but it was the fortuitous opportunity to try one of their tasty Gluten Free cupcakes that drew me in.” END_OF_DOCUMENT_TOKEN_TO_BE_REPLACED

“For a seasoned fan, there is something special visiting these early shooting locations and standing in the footsteps of some of my favourite heroes and villains. In recent years with the expansion of serialised dramas onto streaming platforms, there has been a concerted effort to film in practical locations moving away from the reliance on green screen settings to add a certain authenticity to the productions. It marks a critical juncture in this form of entertainment creating a premium experience that demands authenticity in its appearance.” END_OF_DOCUMENT_TOKEN_TO_BE_REPLACED

“It was wonderful to be out exploring the world again this week, starting with a planned trip to Duxford in Cambridgeshire and finishing with a return visit to the Churchill War Rooms in London over the Bank Holiday Weekend. I sat down on Sunday with my partner, both tired having spent the morning up in Town and enjoying our first meal out together since last year but both experiencing that feeling of our bodies stretching and waking up from a prolonged period of lethargy since last year. You don’t realise how many steps or how far you walk when you go to visit a museum but we’d easily passed the 7k mark when we finally sat down and had an afternoon sleep.” END_OF_DOCUMENT_TOKEN_TO_BE_REPLACED 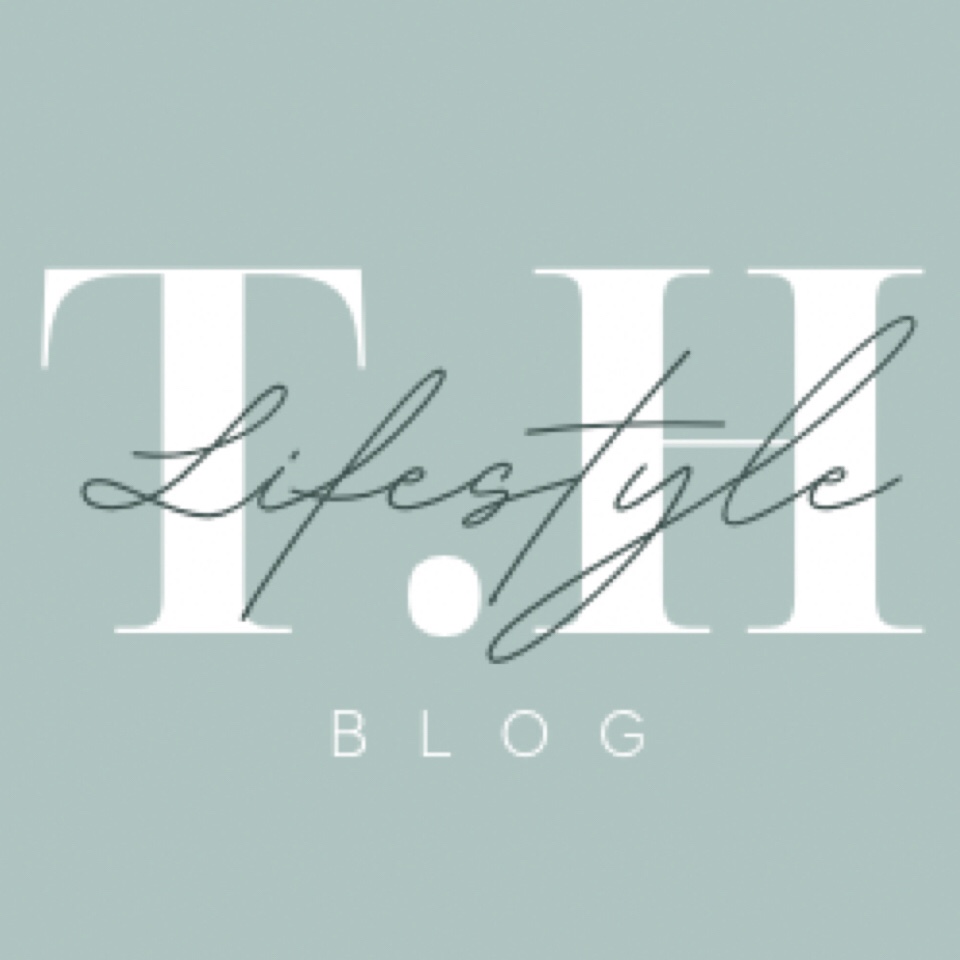 Raising awareness for mental health disorders through a shared passion of video games, poetry and more.