“Originally an exhibition opened at the Beaulieu Motor Museum to celebrate the 50th anniversary of the James Bond Franchise before moving to its more permanent home at the London Film Museum in Covent Garden in 2014, the Bond in Motion exhibition, an assortment of vehicles and props from the spy series continues to grow and expand with the subsequent expansion of the franchise with the last iteration Spectre.” END_OF_DOCUMENT_TOKEN_TO_BE_REPLACED 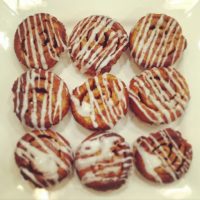 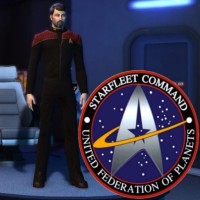 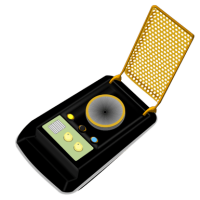